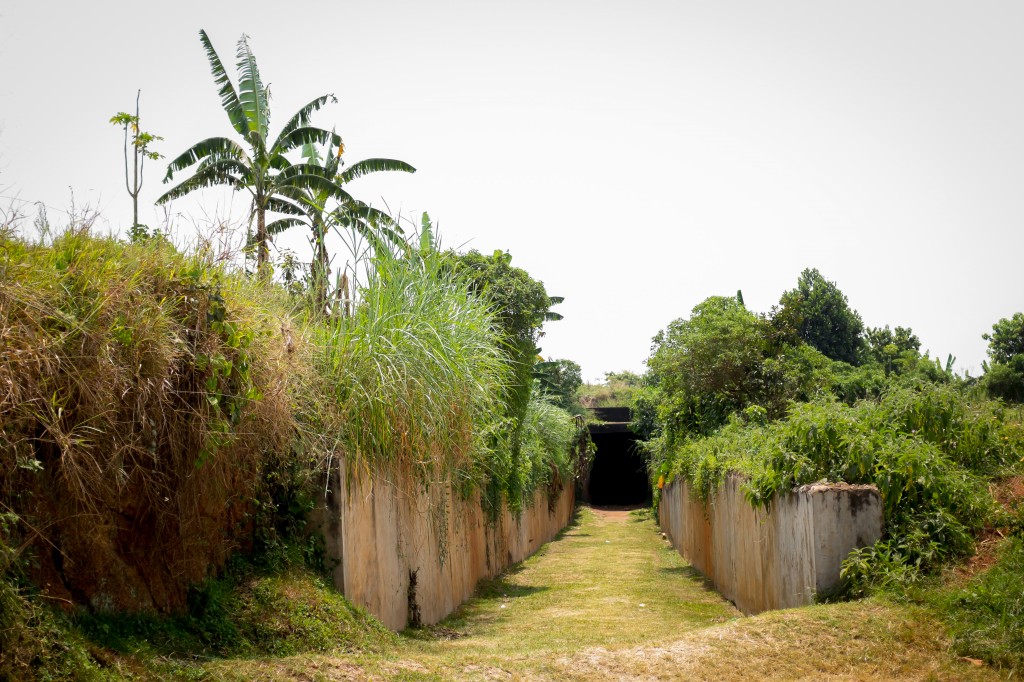 Uganda Tourism Board (UTB) has identified dark tourism as a product it believes will not only held diversity Uganda’s tourism product offerings, but also help the younger generation understand the journey of their country.

Kampala, Uganda | The Independent | Dark tourism is one that involves travel to places historically associated with death and tragedy. Foreign tourists are increasingly getting more fascinated by ‘dark tourism sites’ all over the world, and Uganda with its turbulent past, some of which has already been popularized by movies and documentaries such as Last King of Scotland, Kony 2012, 27 Guns; can become a favorite destination for this form of tourism.

Dark tourism also offers complex and personal stories of the affected and the origin of those that exist.

Visiting a concentration camp, genocide memorial or radiation zone may not seem like everyone’s idea of a holiday but dark tourism is seeing millions of people flocking to historical locations associated with tragedy.

Capitalising on this growing trend, Uganda has seen the potential in its sad past to attract dark tourists to the country. Many people might not know much about former dictator Idi Amin and his slaughter of 300,000 civilians 50 years ago, but films such as Last King of Scotland and 27 Guns have gone some way to sparking people’s interest.

Lilly Ajarova, the Chief Executive Officer of Uganda Tourism Board says: “Dark tourism offers complex and personal stories of those affected [by atrocities]. These also act as deterrents so that such events never occur again. Uganda’s history, especially during the 1970s, gives us a unique understanding of the character that many people – both citizens and foreigners would want to learn from.”

Book your next safari with #mondsafaris
For more information,
Email; info@mondsafaris.com
0Shares
PrevNext